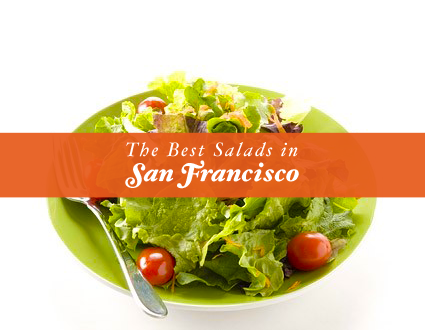 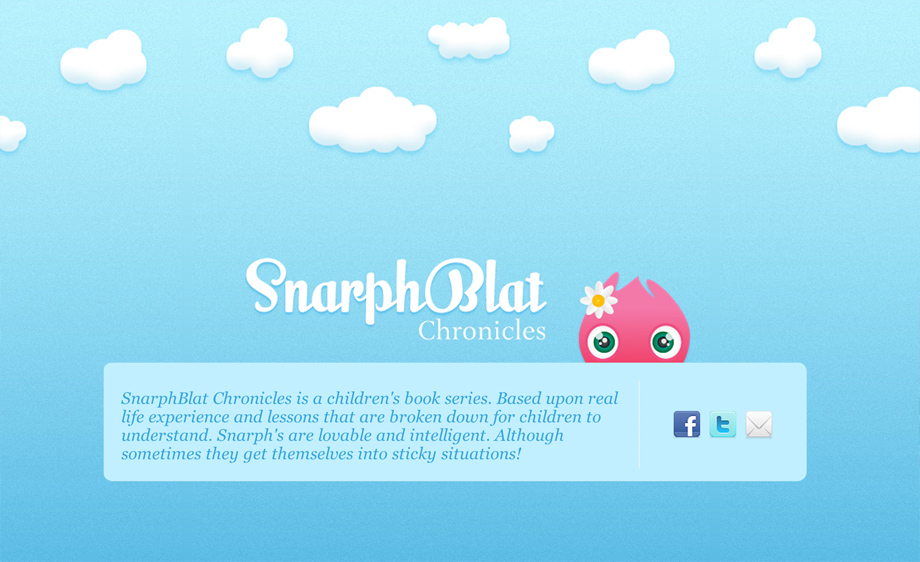 It’s been several years in the making for my Snarphs. Now It’s finally coming together. Although the book isn’t close to being finished, you can see that there is a website page up! If you want to stay up to date you can like the Facebook page and follow on Twitter. This idea started over three years ago sitting at my desk drawing round blobs with big eyes. Just a few days after after sketching these little guys I realized it could be something more. All it took was a little creativity, thinking outside of the box and creating something I would truly love myself.

Come be apart of an incredible UI team at TinyCo in Silicon Valley. Where you’ll be working in the heart of  San Francisco. You’ll be designing with the leading UI designers in the mobile gaming industry . There will be plenty of room for you to make an impact and grow in your  game design career.  This a great opportunity that should not be passed up.

We’re looking for designers with strong visual design, a passion for user experience and previous experience in the mobile gaming industry.  Check out the job description here and apply!